It’s been a rainy spring in Calgary, and the forecast doesn’t appear to be getting any better as we move into the summer. During such a wet season, it’s not uncommon to think about how lucky you are to have a good, solid roof over your head. But for many people, that’s as far as they get when thinking about their roof… at least until there’s a leak.

Chances are, if you were going to have a serious problem with your roof this spring, you might’ve already noticed. But that’s no reason to wait for leaks to appear inside your home before considering whether you might need roof repair in Calgary. The truth is, by the time you’re forced to stick buckets under the leaks in your ceiling, you have serious roof damage on your hands. To avoid getting to that point, it’s useful be familiar with some of the signs of roof damage so you can call for repairs before things have gotten too far out of control. Here are four key signs to watch for:

No one really wants to deal with roof trouble, but it’s definitely the sort of thing that, if you leave it alone, certainly won’t go away on its own. In fact, roof problems just get much worse over time. Rather than have to blow your money on extensive roof repair in Calgary, keep an eye on your roof and call your local roofing contractors at the first sign of trouble, no matter how small it may be.

Fill out the form below to get more info and learn how we can help you! 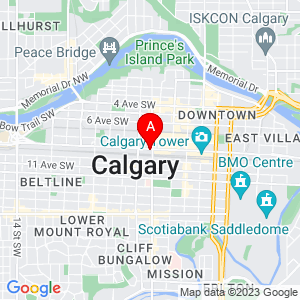